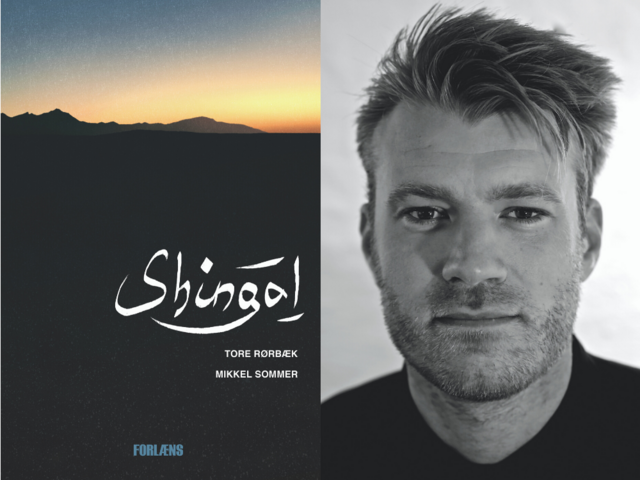 Shingal is set in northern Iraq in 2014, when Islamic State carried out an attack against the Yazidis, a local religious minority. In August 2014, the Yazidis’ Muslim neighbours and Kurdish soldiers - who were officially there to protect them- turned their backs when IS launched a coordinated attack with the aim of wiping out all males and making the women slaves of the Islamic caliphate. The Yazidis fled to nearby Shingal mountain which, with its steep slopes, has often served as a protective haven for them. Over 50,000 people were trapped on the top of the mountain in the sweltering summer heat without access to water or shade. Shingal is based on very thorough research carried out in northern Iraq, where the massacre took place. The fictionalized story is based on the testimony of survivors, with the grim fate of this religious minority being told through two brothers - Mazlum and Asmail, and their families - who live on either side of the mountain. The graphic revelations about the attack itself are interspersed with the story of the Yazidi people; their religion and the centurieslong persecution of them. Shingal is a tale of betrayal and religious fanaticism, but also about courage, self-sacrifice and compassion.

Author Tore Rørbæk is a journalist and holds an MSc in Political Science. Since 2015, he has been the Middle East reporter for the Jyllands Posten and Kristeligt Dagblad newspapers. Illustrator Mikkel Sommer has worked on several comic strips and children’s books, as well as animations for ‘Cartoon Network’ and illustrations for The New York Times and The New Yorker. He lives in Berlin and Athens.