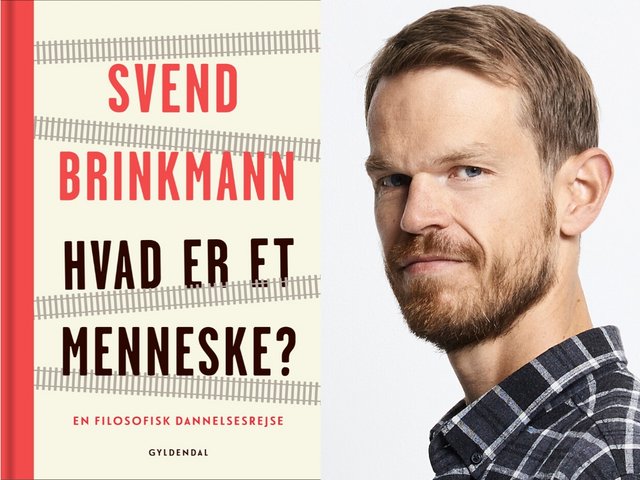 Svend Brinkmann tackles the big question as to what a human being actually is, by telling the story of a boy, Andreas, who off his own bat undertakes a ‘grand tour’ of Europe. Along the way, he becomes a lot wiser about humans as beings on this earth - the good and the bad! He meets a range of people, but is also further enlightened by coming face to face with famous works of European art and cultural history, which also carry their own account of what man is. On the same journey, Andreas reads a manuscript that introduces him and the reader to six different ways that human beings can be viewed - the biological human: Homo Sapiens; the rational human: Homo rationalis; the sensitive human: Homo sentimentalis; the social human: Homo socius; the future human: Homo futuris, and the faith human: Homo religiosus. The author does not specifically emphasize any one of these perspectives, but shows that they are all needed to understand what a human is.

Svend Brinkmann (b. 1975) is a professor of psychology at Aalborg University. His research probes at the interface between psychology, philosophy and cultural analysis, and he is an award winning and internationally bestselling author of numerous books on these subjects. Svend Brinkmann is one of the strongest voices in the debate on zeitgeist trends and how we can either go with them, or oppose them.