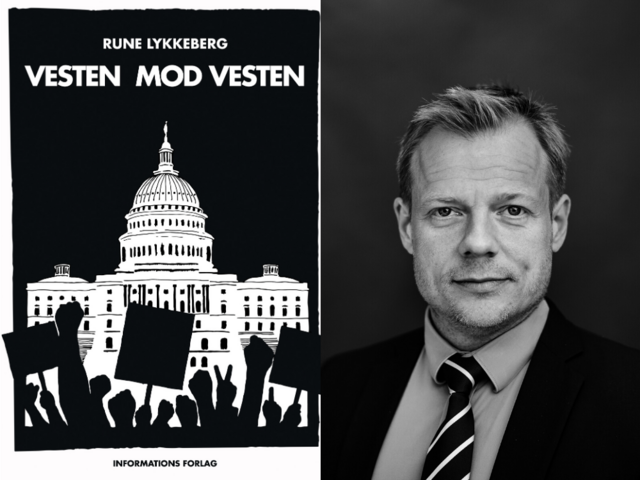 The West vs. the West

How can it be that the West, which has overcome all other rivals and achieved the kind of freedom, peace, equality, prosperity and progress no one had believed possible, is losing the battle against itself? That’s what Rune Lykkeberg sets out to explore in his book The West vs the West. Via readings of youth literature like Harry Potter and The Hunger Games, novels, films, music and the history of ideas, Rune Lykkeberg sets the historico-cultural context for the 21st century’s political turmoil in the West. ”Rune Lykkeberg’s The West vs the West provides an impressive overview of everything from popular culture’s most refined idioms to philosophy’s, sociology’s and political science’s foremost voices. He has an unstinting and highly empathetic desire to communicate and he is a good reader and avid interpreter of trends and tendencies. An omnivorous and highly gifted analyst.” – Weekendavisen

Rune Lykkeberg (b. 1974) studied philosophy and literature at the University of Copenhagen. He has previously published the critically acclaimed - The Fight for Truths (2008) and Everyone is Right (2012). He has won, amongst other things, the Georg Brandes Prize, the Berlingske Journalists’ Prize and the Holberg Medal. He is presently editor of the daily newspaper Information.