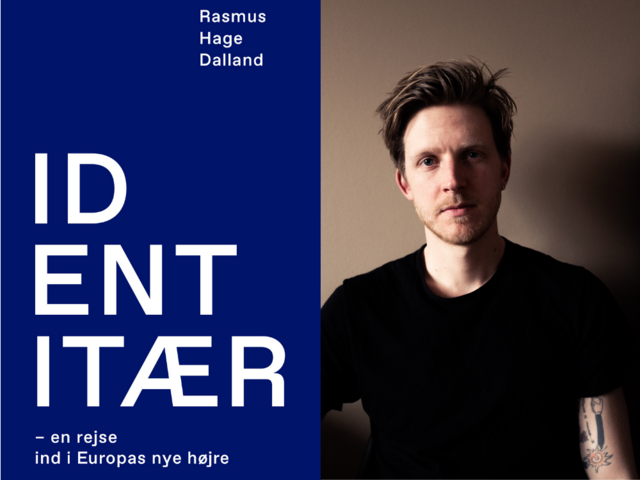 – A Journey Into the New European Radical Right

The Identitarians is a journey into the new right-wing movements that have erupted across European politics in recent times. Over two years, journalist Rasmus Hage Dalland travelled around Europe to meet members of the identitarian movement. They are polite, young people; often with impressive backgrounds in higher education and they are fighting against what they call ‘the great displacement’ and ‘Islamization’ of Europe. They prioritise activism. The identitarian movement opposes globalization and multiculturalism and, in the context of Europe suffering a crisis of identity, seek to preserve what they call their ‘ethno-cultural identity’, which is threatened, they say, by both external and internal enemies: refugees, immigrants and liberal Western ideology. The aim of Dalland’s book is to start a dialogue that he sees as one of the essential foundations of any democratic society. Or as he puts it: “Condemnation without insight is difficult to respect, regardless of how convincing those condemnations might seem to us. Understanding without critical thinking is naive, regardless of how noble our efforts might be in trying to understand. It was with all this in mind that I took off across Europe.”

Rasmus Hage Dalland (b. 1988) is a journalist. He lives and works in Copenhagen as a journalist for various media outlets. The Identitarians is his first book.