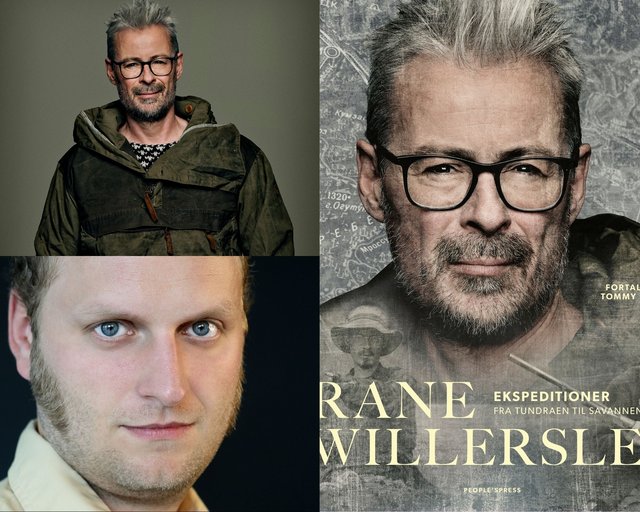 Rane Willerslev has always had a special mission in life: to see how the world is put together—by travelling to the very edges of the world. It’s the desire to understand and live as the local, indigenous people at the margins that has propelled Rane on his expeditions. Above all, he wants to shift his conception of the world.

He is only 20 years old when his curiosity first drives him into the wilderness of Northeastern Siberia. First with his twin brother Eske—later alone. Along the way he talks to Yukaghirs, Evens, and Chukchis about their cultures, myths and rituals. Several years later Rane is forced to flee into the taiga in the middle of the night to hide from the Russian fur mafia for months. In the end the Siberian cold and hunger nearly take his life.

Rane Willerslev, PhD, is director of the National Museum, professor of Social Anthropology and a member of the Adventurers Club of Denmark. Previous books include "På flugt i Sibirien" [On the run in Siberia] and "Tænk vildt" [Think wild].

Tommy Heisz is a writer and journalist and teaches literary journalism. He’s also written books on the Spanish Flu and about the Danish swimming girls of the 1930s.