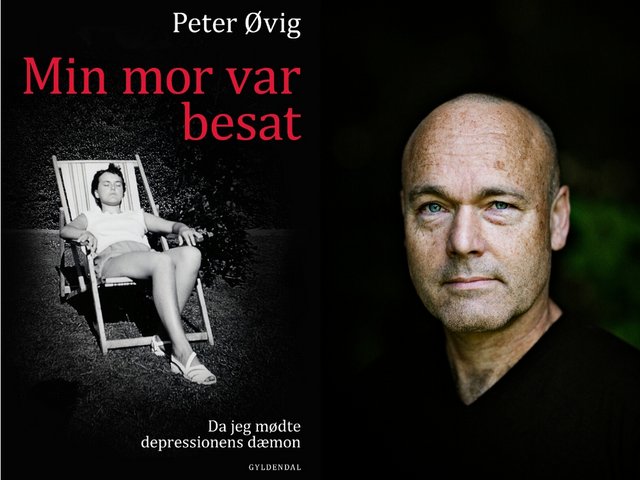 My Mother was Possessed

In November 2016, Peter Øvig Knudsen’s mother died. The very same day, the author resolved that he would write a book about her - and about being the child of a parent who is mentally ill. He sought out those who had known his mother, and asked for access to her psychiatric records. While working on the book, the author’s own moorings began to slip: as he read his mother’s psychiatric records, he recognised personal facets of his own self and waves of darkness began to roll over him. Soon he was forced to stop work on the book, as his fears grew that his mother’s depression-demon would take possession of him, and also that his dead mother called out to him from the dark beyond. Peter Øvig Knudsen was hit by a severe depression and was finally admitted to a closed psychiatric ward. My Mother was Possessed is a stark depiction of very recent times: of how a whole generation of women who, despite their talents and dreams, could only be housewives until ‘women’s lib’ brought the walls down; of children who grew up in an environment where middle class norms were more important than a child’s wellbeing. At the same time, the book is a riveting personal account about changing your views on mental illness and psychiatry as your own daunting treatment progresses.

Peter Øvig Knudsen (b. 1961) has published a series of documentary books; amongst others After the Hit (2001); Birkedal (2004); The Blekinge Street Gang (2007), Hippie (2013) and Bz (2016). He has won the Cavling Prize, the Readers’ Book Award; the Berlingske Journalists Award; the Montana Literature and the Rosenkjær Prize. The judges’ adjudication for the latter prize described him as “one of the greatest living interpreters of recent Danish history”.