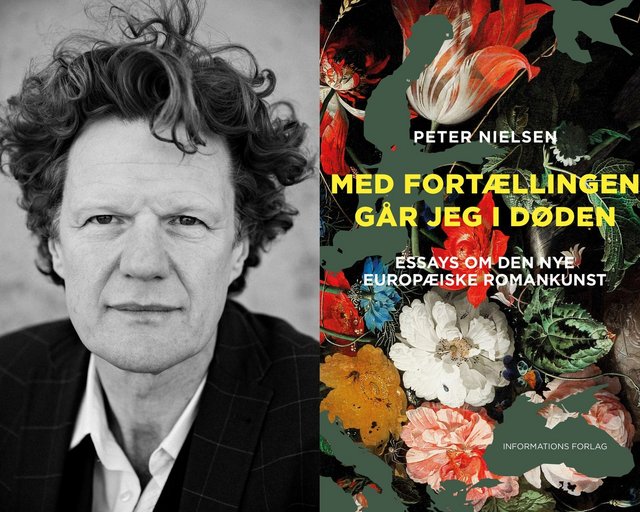 The European novel puts our lives into our hands in a very different way from the history books. Novels allow us to mortgage the past to understand new connections. Thirty years had to pass before we actually understood what Auschwitz meant, and more than thirty years passed before we understood the full scope of the explosion at the nuclear power plant in Chernobyl on an April night in 1986. The novel never arrives on time, but it never comes too late.

In Remembering Europe Peter Nielsen reveals a Europe in crisis and in flux—much as it emerges in the novels of, among others, Curzio Malaparte, Thomas Bernhard, Imre Kertész, Herta Müller, Salman Rushdie, Kirsten Thorup, Orhan Pamuk, Svetlana Aleksijevitj, Michel Houellebecq and Rachel Cusk.

Peter Nielsen, born 1967, is literature editor at Information, holds a PhD in literary history, and founded the Danish edition of the European culture-magazine Lettre Internationale.