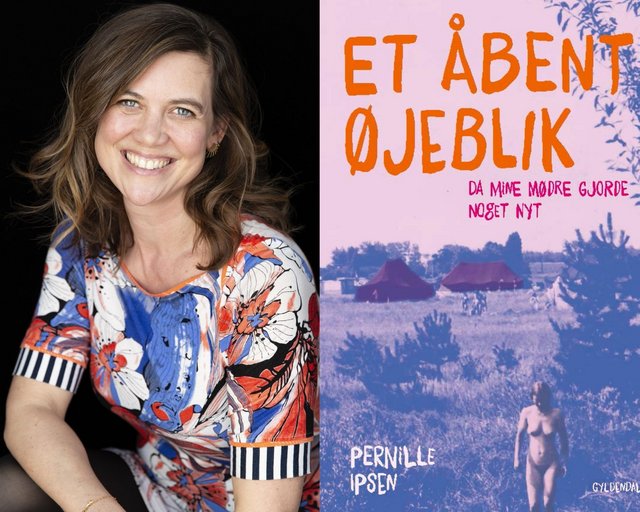 At a women’s camp in the summer of 1971, seven feminists radically transform their understandings of how to be women, and what women can do together when they are not seeking men’s approval. When the summer ends, they resolve to continue a life with women. Squatting in three houses in downtown Copenhagen, they throw themselves into the social revolution of the modern women’s movement.

An Open Moment is a personal and intimate portrait of seven women sharing a commune in the middle of the Danish women’s movement of the 1970s, recaptured and interpreted by a historian and writer who was born and spent her early years amid this movement.

Based on extensive interviews and archival research, this is a story about women’s and lesbian political activism, about gender, sexuality, feminism, and about how life-affirming and incredibly difficult liberation is – even in an era of radical change.

Pernille Ipsen, (b. 1972), holds a PhD in history from the University of Copenhagen. She is Professor of Gender and Women’s Studies and History at the University of Wisconsin–Madison. She teaches and explores women’s history, colonialism, race, and the slave trade.