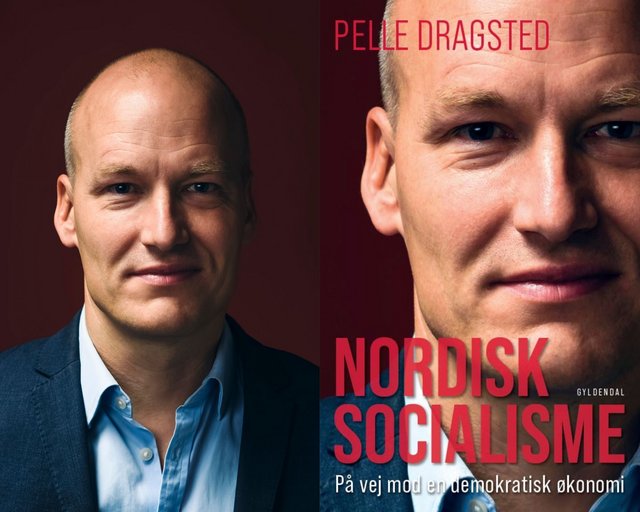 In recent years, the financial crisis, climate change, and growing social and economic inequality have led more and more people to question capitalism. At the same time socialist ideas about the democratisation of the economy are once again on the agenda. But how can the economy be run more democratically? What does it mean to democratise ownership, and who should actually own companies and banks? What role should the market play? And how do we create an economy that ensures the most possible freedom and power for the individual?

In Nordic Socialism, the long-time member of parliament Pelle Dragsted makes his bid for how the left can establish a sustainable socialism based on economic democracy and the democratic ownership we already know.

Pelle Dragsted, born 1975, is a long-time left-wing activist, debater, writer and former member of parliament for the Red-Green Alliance, where he was a finance- and economy spokesman. He holds a bachelor’s degree in history and Spanish and is also trained in rhetoric and communication. He is a regular columnist for Altinget and Information.