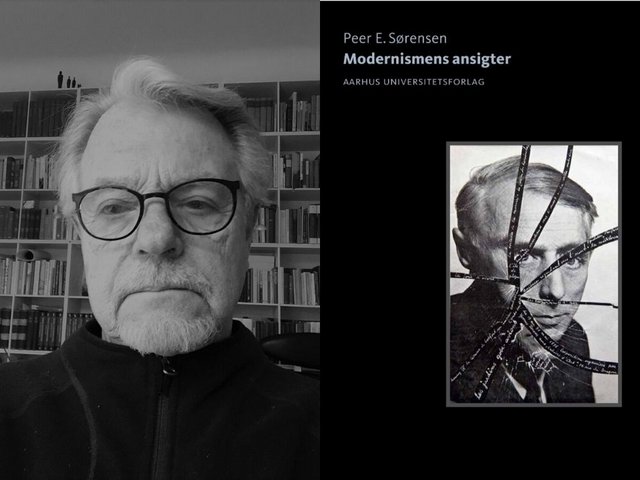 The Faces of Modernism

Around the time of the First World War all forms of artistic expression underwent a fundamental transformation. The dissolution of traditional values in society in the wake of the horrors of war spawned the experimentation that is inherent in modernism. In a myriad of dots and lines the painter Wassily Kandinsky obfuscated the recognition of form, whilst the composer Igor Stravinsky abandoned the beauty of classical ballet, and Virginia Woolf and James Joyce experimented with new forms of fiction; traditional art had lost its universal validity.

The Faces of Modernism describes the central developments in art in the 20th century, showing how revolutions, Fascism and violence permeate modernism. However, as an artistic movement, modernism incorporates fundamental visions, aesthetic- and existential experimentation and a wealth of new forms of artistic expression.

Peer E. Sørensen (b. 1940) is professor emeritus at the Nordic Institute of Aarhus University, author and speaker. He has been a professor of the universities of Bergen in Norway and Frankfurt in Germany, and visiting professor in Nuuk in Greenland and Berkely, USA. In his impressive list of works the following bear particular mention: Hamsuns Sultekunstner, 2015 (Hamsun’s Hunger Art) and Det muntre Babel. Om Lawrence Sternes Tristram Shandy, 1993, (Cheerful Babel. On Lawrence Sterne’s Tristram Shandy).