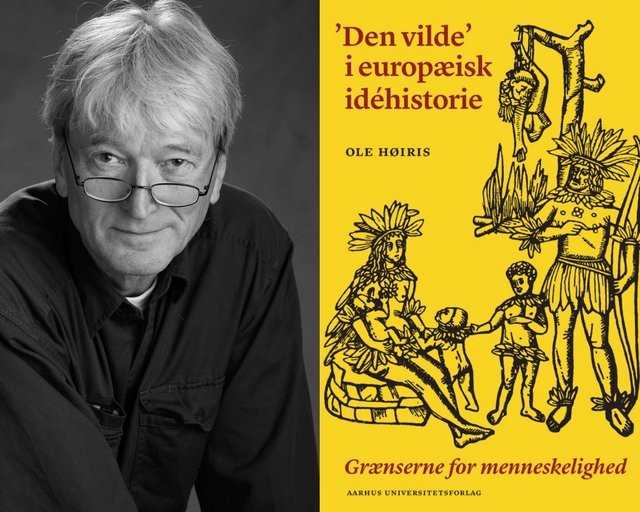 ’The savage’ in the European History of Ideas. The Limits of Humanity
(‘Den vilde’ i europæisk idéhistorie. Grænserne for menneskelighed)
Published 2021, 297 pages

’The savage’ in the European History of Ideas

‘The savage' in the European History of Ideas examines the complicated history of the origin and development of the study of humanity and its connection to the European explorers who encountered the native peoples of the Americas, Asia and Africa in the 15th and 16th centuries.

The book reveals how the geographic distance between Europe and these newly-discovered lands played an essential role in how Europeans categorised native peoples. Europeans surmised that the further away from Europe the natives were, the more inhuman and alien they were. Tracing this mentality back to ancient Greece through Europe’s Enlightenment and forward to modern genetic research, Ole Høiris concludes that the study of humanity always develops alongside the current zeitgeist.

Ole Høiris holds a master’s degree in anthropology and is an emeritus professor in the Department of Anthropology at the University of Aarhus. His research and writing revolves around the theory and history of anthropological ideas with a focus on how anthropology has shaped the story of the origin of man and the world’s different peoples over time.