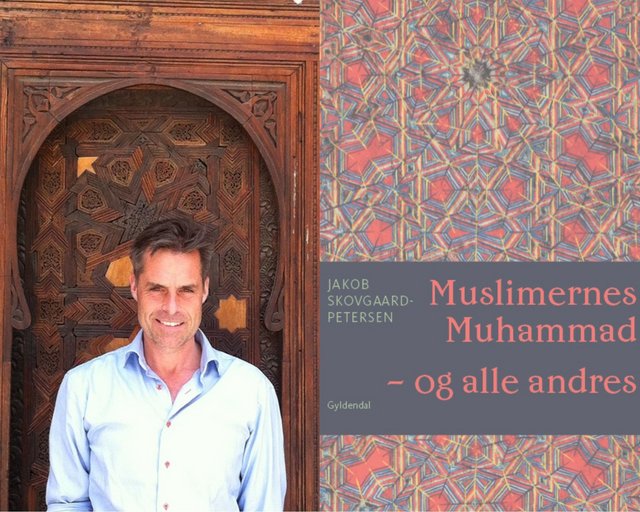 The Muslims’ Muhammad- and Everyone else’s

‘We all need to know something about Muhammad and the historical developments that made him what he is today. Muhammad is a world figure and thus everyone’s,’ says Jakob Skovgaard-Petersen.

Concrete, historical information about Muhammad (570-632) is scant. However, the interpretations of his story are many and varied: protector of the poor and guardian of the rich, a model for male dominance and women’s rights, a warlord and a prince of peace.

The book begins with ‘the foundational concept that a religion is not fixed when the founder dies.’ After all, a religious practitioner who studies scriptures and episodes in the founder’s life is going through their own evolution. ‘It’s not a book about Muhammad as he actually was, but […] as he is continuously made,’ says Skovgaard-Petersen.

Jakob Skovgaard-Petersen (b. 1963) is a professor of Islamic studies at the University of Copenhagen. He has studied and worked in Cairo, Damascus and Beirut. Since 1990 he has spoken about the Middle East and Islam in Danish media, and he received DR’s Rosenkjær Prize for his work in 2011.