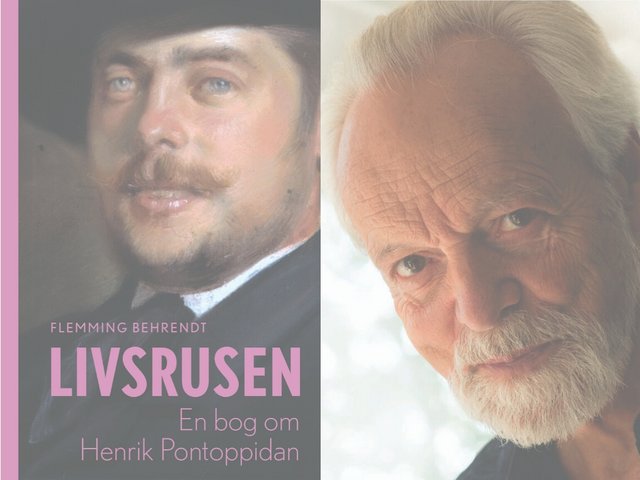 The revealing account of Nobel prize winner Henrik Pontoppidan, author of some of the greatest works in Danish literature. For more than two generations, literary discourse has mostly had to make do with the life and authorial details that Pontoppidan himself made available, which were as a rule uncritically accepted. But now, for the first time, we have the ‘warts and all’ story of our first Nobel Prize winner, author of A Fortunate Man and many other significant works. Based on, inter alia, more than 7,000 private letters, Seized by Life reveals the full picture that Pontoppidan tried to conceal by way of his literary will and testament. The calm and congenial person Pontoppidan portrayed himself as, could never have written the 40 dramatic works that constitute his oeuvre. Thus the book is more a gradually unfolding psychological thriller than a formal biography.

Flemming Behrendt (b. 1939), journalist and writer holds an MA from the University of Copenhagen. Behrendt has spent most of his life studying Henrik Pontoppidan. Between 1999- 2011, the Society for Danish Language and Literature published Novellas, which was compiled and edited by Behrendt. In 2001, he founded the Pontoppidan Society and has since built up the imposing research site www.henrikpontoppidan.dk, which via an e-book is innovatively linked with the physical book. Amongst many other things, Behrendt was culture editor for Weekendavisen and Berlingske Tidende’s correspondent in France, where he now lives.