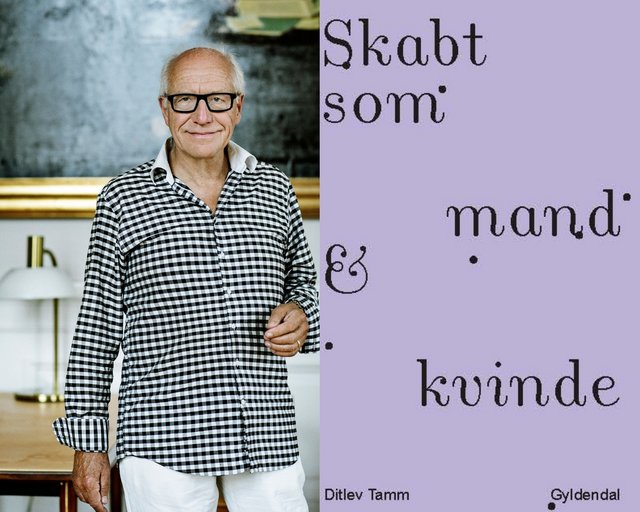 A Cross-dressing Original is a modern reflection on the tradition of dressing as the opposite sex—which is older than you might think—and on the masculine, the feminine, and the tantalization of gliding between the two.

One day, the narrator, D. T., receives a pile of texts by and about François-Timoléon de Choisy, a decadent French clergyman from the time of the Sun King. And he begins to look through them. Choisy was a cross-dresser and possibly something along the lines of gender fluid.

A Cross-dressing Original is the story of the young Choisy who was dressed as a girl by his mother and grew up in the Sun King’s household. On multiple occasions, Choisy disappeared from his male life in order to turn up elsewhere in an elegant female form—a guise he used, among other things, to orchestrate intrigues and affairs as well as for his own pleasure.

Ditlev Tamm, b. 1946, holds both a JD and PhD and is a professor in the Faculty of Law at the University of Copenhagen. His subject area is Danish legal history, but he has published books on a long series of other historical, political, literary and cultural-historical subjects and frequently contributes to debates in the press.