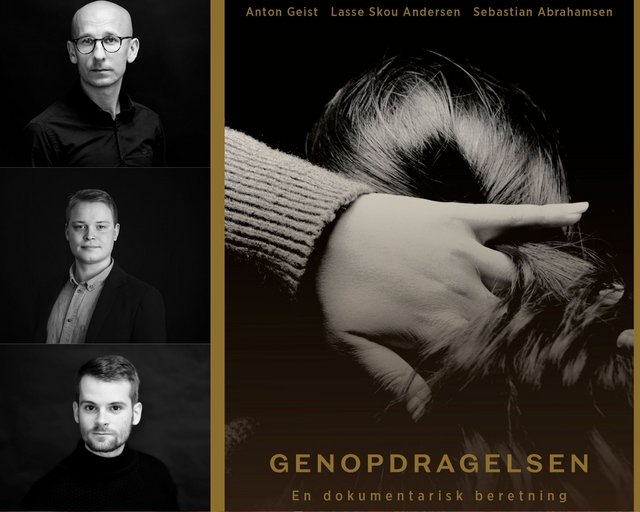 Sent Away - A Young Woman's Fight for Freedom

Teenage Samia is sent to Pakistan on what is known as a ‘re-education trip’. Confined to her uncle’s house for seven years, and having made many attempts to run away, Samia eventually conforms – and then a slim chance for escape emerges.

Samia’s captivity in Pakistan is preceded by many years of conflict between her and her father. She wants to lead a typical Danish teenage life with friends, boyfriends and parties, and she dreams of a career in the media. Her father insists that she comply with the family’s traditional values.

Sent Away is a documentary account of social control and the clash between cultures. And it is the story of a young woman’s determination and her fight for freedom.

“The story is couched in the language of dispassionate reporting and yet you can hardly breathe from the sense of dread. ”

“This is a book that can make all of us wiser and maybe even better people.”