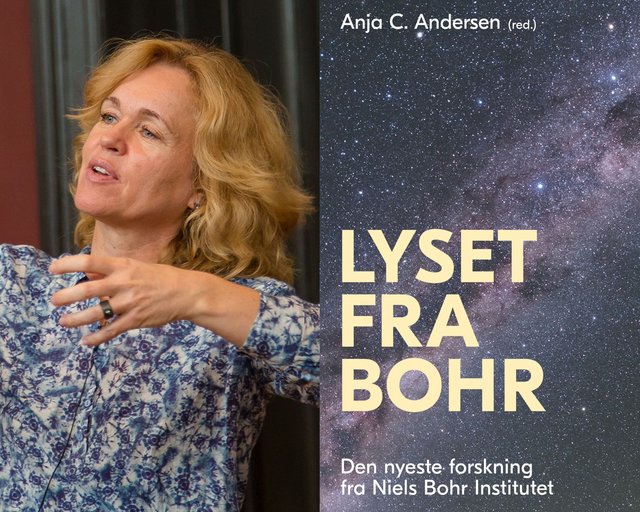 In the Footsteps of Bohr: The Latest Advances from the Niels Bohr Institute

The Niels Bohr Institute was established in 1921 and, from the beginning, was at the forefront of the development of modern physics. Today researchers at the institute investigate all sorts of physical phenomena—from magnetic microstructures to the most distant galaxies.

In this book, today’s successors to Niels Bohr describe the research currently underway at the institute, taking you on a journey through the universe itself and the history of physics and reporting on entirely new research that will markedly alter our understanding of the world.

The researchers recount their own fascination with the world of physics and combine it with concrete knowledge about subjects like climate change, machine learning, expeditions to Mars, exoplanets and the hunt for the universe’s smallest components. They also hint at which riddles physicists will attempt to solve next!

The book was edited by Anja C. Andersen, an astrophysicist who researches cosmic dust and is working to understand how dust is forms in the universe and how it influences planet formation, star-development, and observations of the early universe. She has written various scientific astrophysics publications as well as articles on research policy.